Past roster and testimonials

Past clients and testimonials 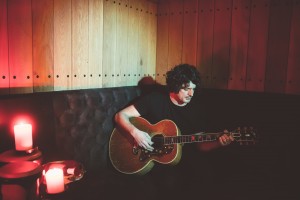 Rising to fame as the frontman of indie band The Seahorses in the 1990s Chris Helme is a singer-songwriter drawing on influences from 1970s folk to modern day psych.

We have supported him with updates to his digital presence following the release of solo album The Rookery in 2012, again in 2015/2016, and provided further updates to his EPK in 2019.

“Having worked with Sarah for a number of years now all I can say is it’s been a blast. Sarah’s honest creativity and diligence has paved the way for some glorious projects and hopefully more to come.” 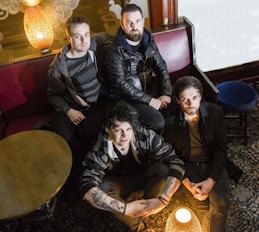 Ghost//Signals are a four-piece alternative band from Newcastle with influences ranging from The Cure through to the power-punk of Buzzcocks.

We worked with the band on an online and radio PR package for the release of their single in March 2019 gaining them coverage on God Is In The Tv as well as airplay on Amazing Radio among other publications. 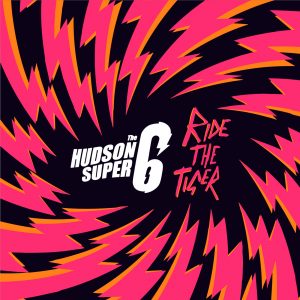 Indie rock band The Hudson Super Six were somewhat of a supergroup in their hometown of Derby formed from members of Cable, Iris, and Scribble.

Signed to Ingue Records they released an EP – Ride The Tiger – in June 2017 and we supported on online, print and radio PR.

“Sarah was fantastic at targeting the right writers and blog owners for our music, which meant we got more coverage than we’d ever had before.

“She didn’t just fire out a press release to everyone and hope for the best, she instinctively knew what type of coverage would work best for us.

“She kept us in the loop at every stage of the campaign and we’d definitely utilise her skills and relationships on any future musical projects.” 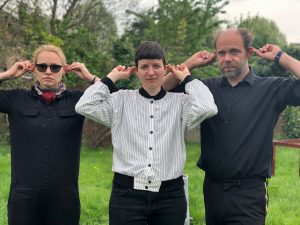 We worked with Helsinki / London-based indie band Merriment and Dirt to further the coverage of their debut EP release Final Boogie with full social media campaign and PR support.

Building on coverage from the likes of Last Day Deaf, Come On Floyd, and Nordic Music Review we picked up and refreshed campaign material and carried out a review of social media and streaming profiles. 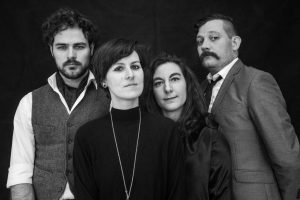 We worked with London-based indie band Useless Cities on their social media, streaming and direct-to-fan approach across two 2019 singles, as well as providing online and radio PR for their November 2019 release.

Working with producer Paul Tipler (LIINES, Elastica, Placebo) the band create bittersweet melodies evoking The Horrors or Idlewild. Our work builds on their earlier coverage in publications including XS Noize, Gigslutz, Emerging Indie Bands, and Fresh on the Net withe new placements with Gigslutz, God Is In The TV, and one specialist radio shows including OFI Monday while also providing them with a full social media plan alongside their release. 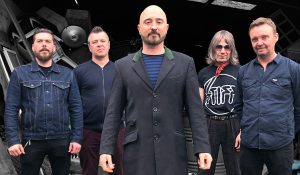 We’re working with Dublin band The Pale on their first UK dates in year.

Celebrating their 30th year in the business during 2020 the band are best known for their eclectic mix of styles and strong lyrical focus, including on their big singles from the nineties Dogs With No Tails and Butterfly. Now fresh from the release of 13th album Merciful Hour (Top 10, Albums of the Year 2019, Irish Mail) we supported the band with print, online, radio and regional press for their spring dates. 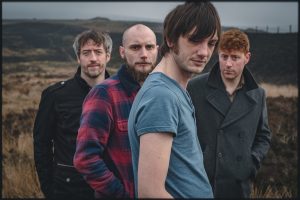 Little Avis are a four-piece alternative band from Manchester with influences ranging from Television and Talking Heads through to Graham Coxon and Kate Bush.

We worked with them on an ‘introducing’ online PR package to cover the three singles released in January (So Pretty), March (Ghalib), and a further single in July  2019. They picked up coverage on Traveller’s Tunes and OFI Monday among other publications. 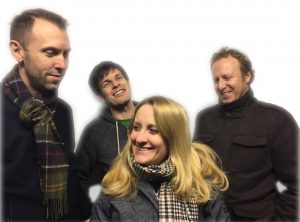 Ahead of the self-release of their debut album we’ve worked with indie band The Hong Kong Dollars.

Our work with the band has included a review of their social media, download and streaming profiles as well as support on how to make the most of these during the run up to their release. Alongside we’ve worked with the band on PR coverage for an initial single.

As well as working with artists on releases we have provided mentoring and consultancy to a number of others to support their ongoing development or DIY approaches.

“Having worked with indie record label Reckless Yes on various releases, we know that Sarah who co-runs the label is a total goldmine of information on all things PR, press and DIY (mainly because they’ve supported their artists to experiment and they know what works and what didn’t)” – Snug Recording Co.